After a cracking Wild Card day on his home course last weekend, Muswellbrook trainer Todd Howlett is hoping he can land the major prize at Wellington next Sunday.

Howlett scored a winning double with roughie Yuralla Boy and Emmy’s Our Girl and will be attempting to carry off Sunday’s $150,000 State Wide Sheds Wellington Boot (1100m).

He has well-named two-year-old Toto entered who will be attempting to claim the Boot at just his second race start.

Toto was on debut when fifth to Deviate in last Sunday’s Starmaker 2yo Handicap, but the effort was excellent. 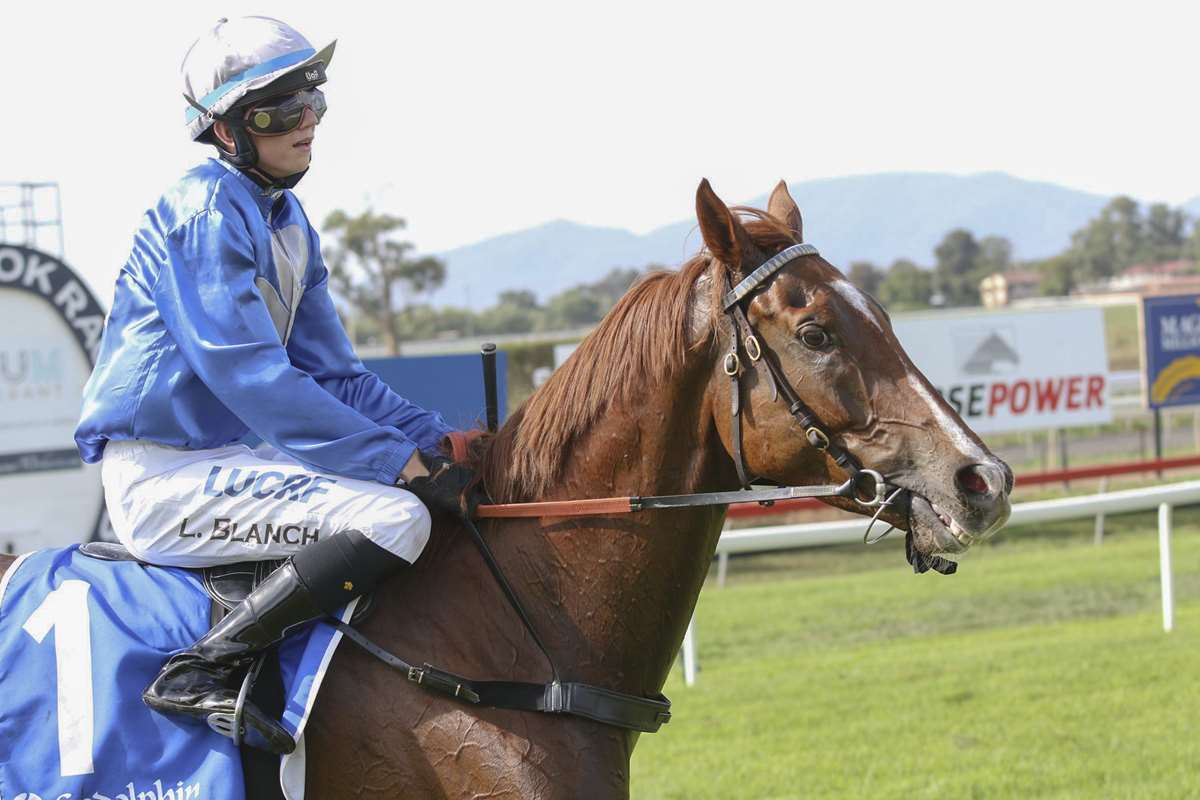 “He had to work hard up front with a couple of others trying to lead,” Howlett explained.

“He kept going and only weakened over the final 150 metres so the under the circumstances and on a heavy track, the run was top notch.

“We were very pleased with his performance and we’ll just see how he fares during the week before we lock him in for the Boot.

“He’s a really nice horse and reckon we’ll have a bit of fun with him.”

The gelding is nicely named, being by Manhattan Rain from Outofafrika, with ‘Africa’ having been a monster hit in the 1980s for the American band, Toto.

Yuralla Boy led most of the way at Muswellbrook last Sunday at the succulent odds of $51 when resuming from a two-month break.

“Yes, his win was a big surprise,” Howlett admitted. “Being a 2200 metre winner at Gosford on New Year’s Eve, we thought that the 1450m might be a bit too short for him.

“We really believed he’d have his work cut out with an inexperienced apprentice aboard.

“I suppose the wet track would also have helped him, but Liam [Blanch] rode him well.”

Liam Blanch, 18, only commenced riding in races in January and the win aboard Yuralla Boy was his third victory.

“Liam kept texting me for a ride, so I put him on and he did a great job,” Howlett remarked.

Of course, next Saturday heralds one of NSW country racing’s highlights of the year, the $500,000 Newhaven Park Country Championships Final (1400m) at Royal Randwick.