Trainer Considered His Horse A 'Good Thing' Until Rain Came

Gold Coast trainer Brad Witt thought his ex-Godolphin galloper Bratislava was a good thing at Murwillumbah on Tuesday - until the rain arrived at the weekend.

The Murwillumbah track was downgraded to a heavy 10 on Monday morning after 20mls of rain fell in the previous 24 hours, bringing the total rainfall for the past week to 77mls. 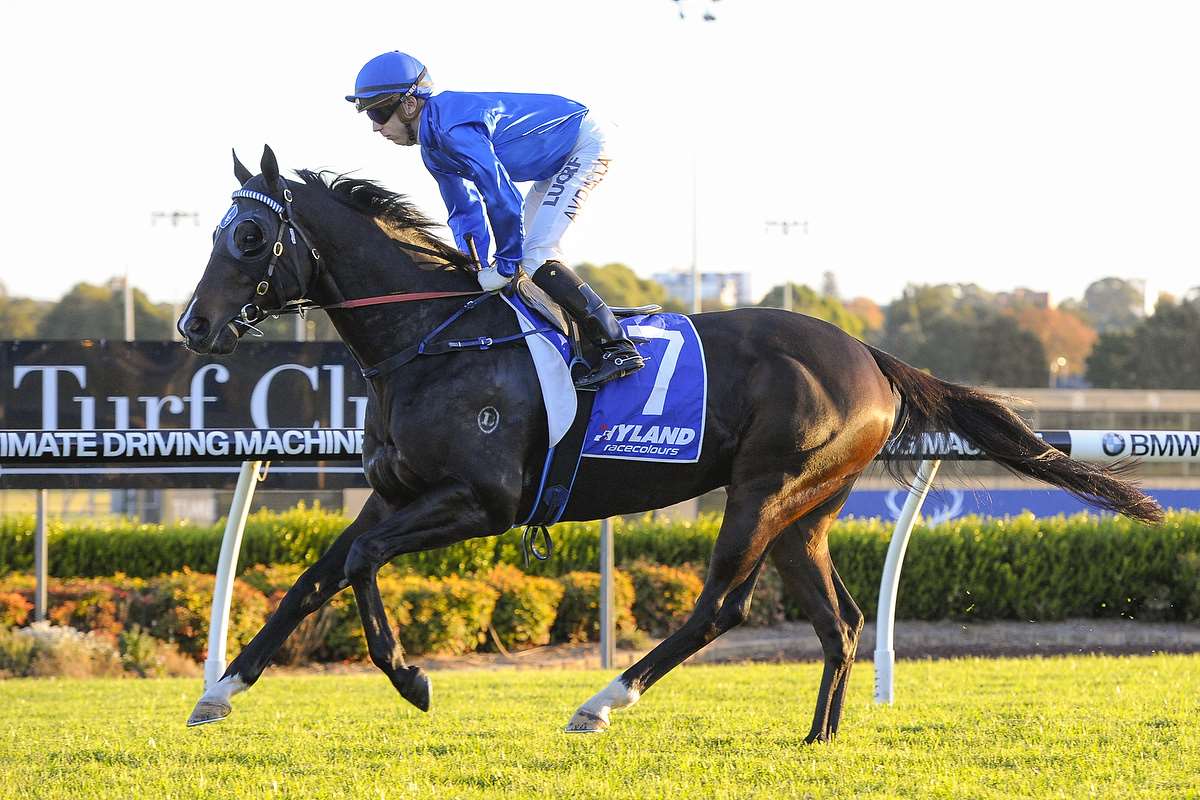 Tuesday's Open Handicap (1530m) looked an ideal race for Bratislava ($2.30 favourite on TAB fixed odds), who was purchased by Witt for $16,000 at the Magic Millions Spring Thoroughbred Sale on the Gold Coast in October.

The son of Medaglia D'oro won five races - four on Sydney tracks - during his time with Godolphin, and has won one of his six starts since Witt took him over.

He broke through for Witt over 1650m at Doomben three starts back on January 23.

"He was a pretty good buy for $16,000 and I thought Tuesday's race was an ideal race for him - actually I thought he was almost 'over the line' against that field," said Witt.

"But now I'm in two minds whether to run him in the heavy ground. I'll have to think about it. He did handle soft ground okay when he was with Godolphin."

Bratislava was placed twice on tracks rated a soft 6 when trained in Sydney but was well beaten at his only run on a heavy 10 at Randwick back in June 2017.

Atkinson, apprenticed to leading Murwillumbah trainer Matt Dunn, only began her riding career back on Boxing Day, booting home a winner for the boss on debut at Ballina.

There were four other acceptors in Tuesday's Open Hcp, with Toowoomba galloper Grey Steyne ($2.70) looking the only real threat to Bratislava. Winner of six of his 19 starts, the Lindsay Hath-trained gelding has a win on a heavy 10 at the Sunshine Coast on February 2 to his credit.

Previously trained in Sydney by John Thompson, Maestro was having his first run for Witt when he ran fourth to Super Kids in a Maiden Plate (1300m) at the Gold Coast on March 9.

The ex-Matthew Smith-trained Accountant also had his first run for Witt at the Gold Coast on March 9, finishing seventh to Sultry Testa in a Class 1 over 1400m.

"They are both new to the stable. Accountant was always wide without cover at the Gold Coast the other day and didn't have any luck. Maestro wasn't beaten far at the Coast and I think he should handle the heavy going."

Emily Atkinson will also take her 4kg claim on another ex-Godolphin galloper in the former promising juvenile Sanglier ($2.30 fav) who lines up in the Class 2 Hcp (1100m).

Now with Matt Dunn, Sanglier would only need to show a glimpse of his two-year-old form last season to handle Tuesday's field.

As a two-year-old in 2017-18, Sanglier finished third to Long Leaf and Oohood in the Listed Merson Cooper Stakes at Sandown, second to the talented Sunset Watch at Caulfield and second again to Heaven's Deal in the Listed Queen Adelaide Stakes at Morphettville.

He joined the Dunn stable after being sold for $55,000 at the Magic Millions Spring Thoroughbred Sale on the Gold Coast in October.

Sanglier resumed for the Dunn stable at Doomben on February 9, finishing eighth of nine behind Mishani Hustler in a 3YO Hcp over 1000m, before his latest third to Godfather's Girl and Arrow Express in a Gold Coast Class 1 over (900m) on March 2.

He looks the one they have to beat stepping up to the 1100m in Tuesday's race.

Dunn, fresh off a huge day at Grafton on Sunday, looks like taking another strong hand at the Murwillumbah meeting.

Dunn won five of the eight races at Grafton on Sunday, including the $150,000 NRRA Country Championships Qualifier with La Scopa.

Several of his acceptors at Murwillumbah on Tuesday ran at Grafton instead - including winners We Concur and Amorita and have both been withdrawn.

But the stable still looks to have a strong hand at Murwillumbah with the likes of Sanglier and Ser Ser Schon (Maiden Hcp, 1200m, $3.50).