It wasn't just the connections of Westlink that were cheering when the four-year-old blitzed the opposition in the season opener of the 2019 Country Championships at Dubbo on Sunday.

Westlink, prepared locally by Darren Hyde, raced clear to defeat Sons of Bourke in the $150,000 Western Racing Association Qualifier with the two horses now gaining a berth in the $500,000 Final at Royal Randwick on Saturday 6 April. 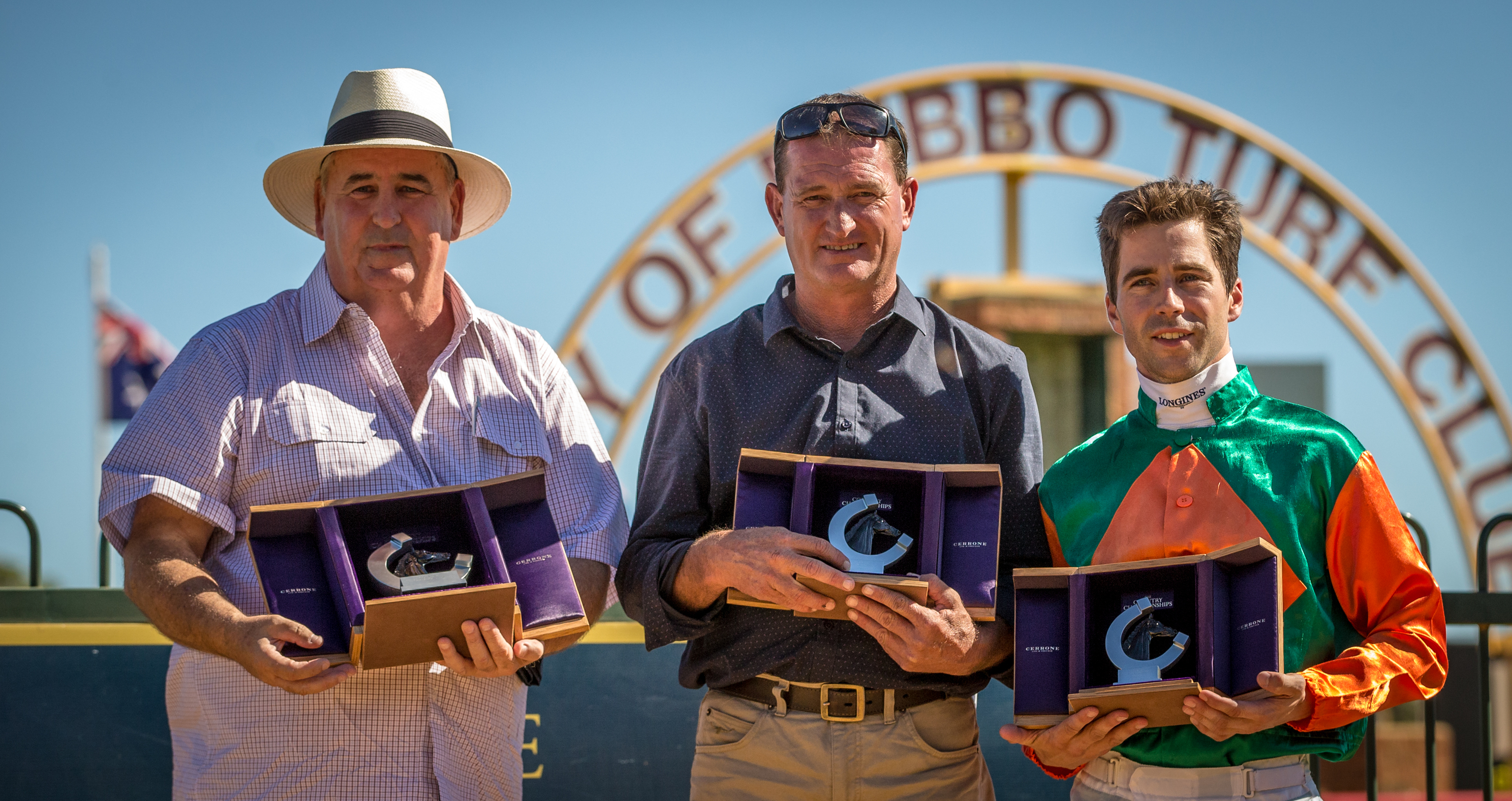 But also in the cheer squad was the Royal Flying Doctors Service (Dubbo) - the Dubbo Liberal-nominated charity for the 2019 TAB Editors' Challenge.

The TAB Country & Provincial Championships Editors' Challenges were launched in 2015 and became instant hits with the media and public.

The Challenge was created due to the amazing amount of interest generated right around New South Wales and beyond during the first ever Country & Provincial Championships Series.

With the Series attracting such a widespread following right around NSW, relevant newspaper editors were invited to ‘support their local horses’ that were heading to Royal Randwick to do battle in the two Finals of the Country & Provincial sectors.

“Royal Flying Doctors Service in Dubbo is a wonderful charity and the Daily Liberal is proud to show our support for them," said Dubbo Liberal’s Acting Editor, Craig Thomson.

Last year TAB gave $5000 to the two charities nominated for each of the Final winners, and a further $500 to each charity whose runners did not win either Final.