The Country recipients of the Awards for 2019 are as follows:

The Provincial recipients of the Awards for 2019 are as follows:

All finalists and nominees, however, should be very proud of their efforts during the 2018/19 racing season which is deserving of this level of recognition. 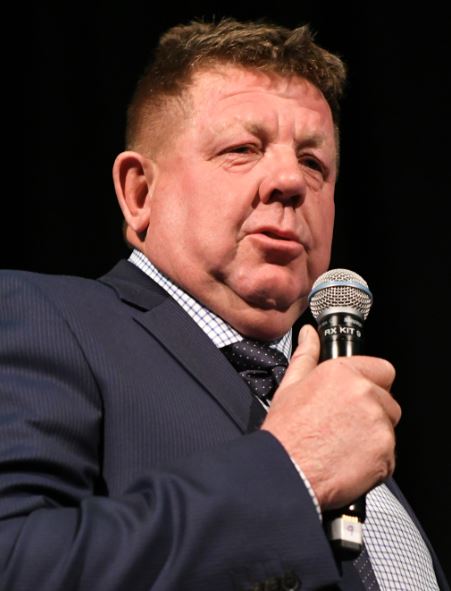