“Paul was a visionary and was admired by all,” said Mr Peter V’landys AM, Racing NSW’s Chief Executive. “He was respectful to anyone he met, on any level, and always had a smile on his face.

“Paul will be missed by everyone in the racing industry that had the pleasure of his acquaintance and we would like to pass on our sincere condolences to his family.”

Mr Whelan was born and raised in Ashbury, a suburb of Sydney, and was the last of seven children. 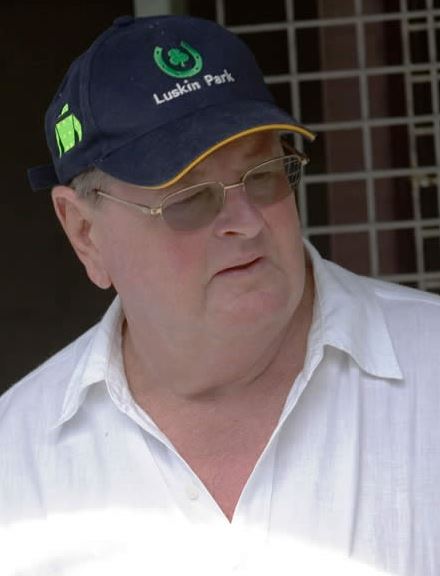 He was also Minister for Aboriginal Affairs in 1984 before becoming Minister for Police from April 1995 to November 2001 during the Bob Carr Government.

Upon retirement from politics, Mr Whelan went into racehorse breeding and racing, and was proprietor of Luskin Park Stud, a boutique stud at Luskintyre in the Hunter Valley, and was also on the committee of Thoroughbred Breeders NSW.

“Paul was a great man and above all, a caring human being,” said Mr Mula. “We went to school together and once he got out of politics, Paul went into breeding racehorses which was his passion.

“He actually got me into racing when he had Pegasus Queen with Bart Cummings. Paul had a good eye for horses and bought Flying Artie then told me I ‘had to come into the horse’ with him.

Paul Whelan is survived by wife Colleen and his extended family.