Which jockeys get top marks from professional punter and Champion Bets' form analyst Mark Rhoden? There is that, plus more in Part Three of the carnival edition of the Punting Pointers series.

We are deep into the autumn and with very little separating top class horses, the jockey is more important than ever. Brad Gray also asks Rhoden about trainers, including which ones are often underestimated by the market.

Part One: Where To Start

You noted in part one how important jockeys are, can you tell us which ones currently get top marks?

A jockey change to either James McDonald or Blake Shinn would get the biggest jockey-related ticks from me, depending on the previous rider, of course.

There is plenty of depth in the Sydney jockeys ranks, but those two can be relied upon to have a positive impact, in most cases, when they get on a horse. 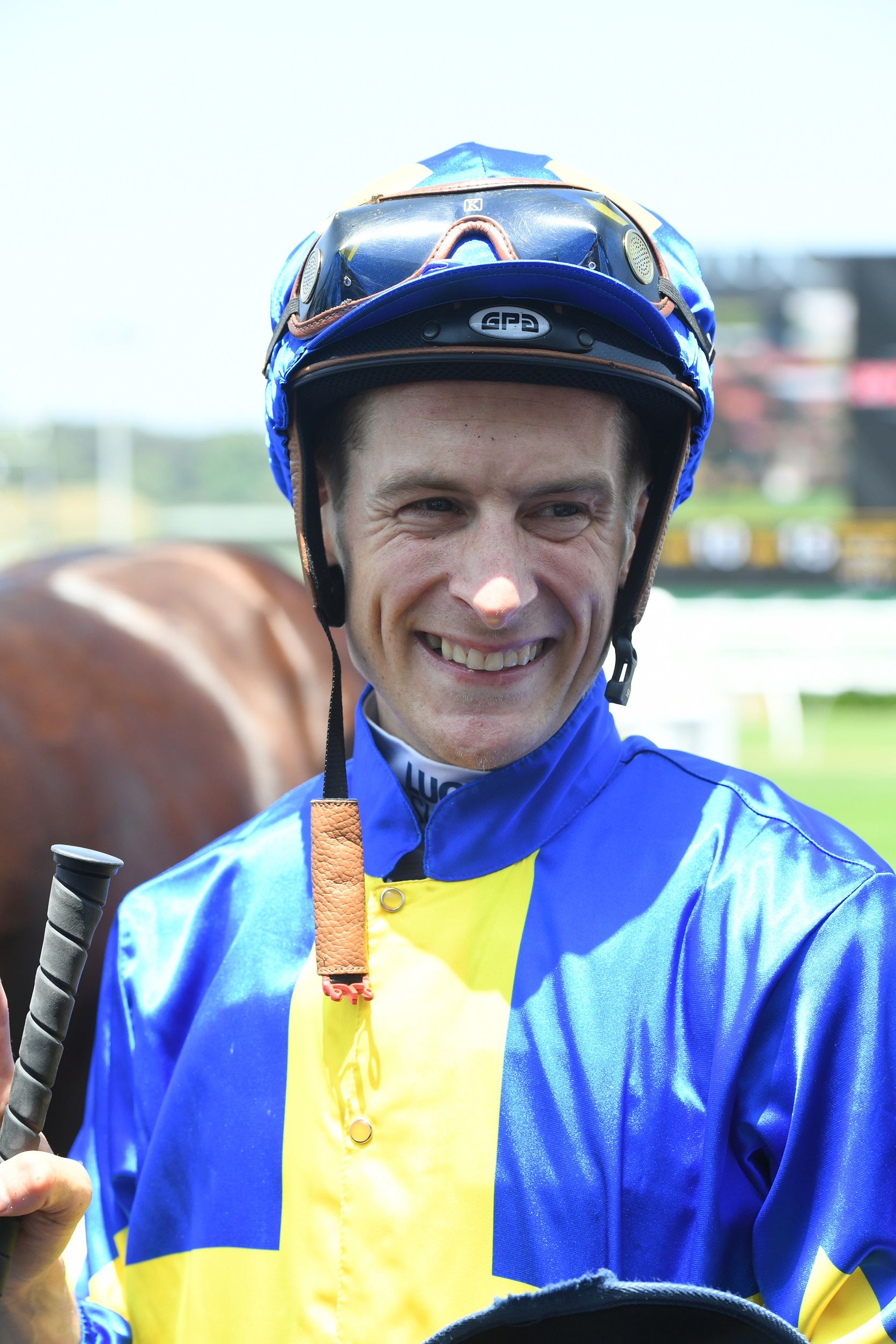 Is anyone riding as well as Blake Shinn at the moment? He is rightly getting plenty of plaudits.

He’s riding as well as anyone, on the whole. Since his return from injury, it really seems like he’s riding with a point to prove and his results have been very good.

Interestingly, last Saturday, he ended up with quite a poor book of rides aside from Yes Yes Yes, who drew terribly – that just shows how competitive and tough it can be at this time of year, even for a jockey of Shinn’s calibre.

What current jockey is firing ahead of The Championships but underrated by the market?

Jason Collett has been in good form of late – he has always been a good rider but he’s going particularly well at the moment and isn’t rated as highly by the market as some of the other big-name riders.  Success over The Championships period really comes down to getting opportunities on the winning chances, though, and that’s not easy.

I would note that respect should be paid to visiting jockeys at this time of year – over the last two Saturdays, jockeys from Melbourne and New Zealand have won six of the 18 races, often at bigger odds than they should have been. That suggests that, as a group, they are underrated by the market.

How important are patterns with particular trainers? Can you shed any light on any particular ones for us?

It’s a factor, but it can be overstated in my opinion.

For instance, I’ve heard countless times over the years that Gerald Ryan’s horses go best fresh.  In fact, this season, he has a better record with third and fourth-up runners than first uppers.

On the other hand, Chris Waller is known for training his horses for longer preparations than some other trainers.  This is true, but he still has a respectable overall record with first-uppers too – it really depends on the individual horse.

There are plenty of free resources on the web that allow you to investigate the records of individual trainers under different circumstances.  If stable patterns are something you want to use in your punting, you should make use of them because all of the data is there.

Of all the metro trainers, which ones do you have the most success following? Why is that?

It’s hard to get away from the trainers at the top of the premiership in the metro area – their operations are so big they dominate in terms of number of runners and, by extension, winners. But historically, I have had success with Waller three-year-olds as they get up in trip.

Trainers underestimated by the market?

Of the trainers with smaller operations, Joe Pride, John Thompson and, of late, Jason Coyle.  At the other end of the scale, Godolphin runners as a group don’t seem overbet at the moment, despite their large numbers of runners and solid strike rate.