The Golden Eagle Prizemoney Increase From 2022

Racing NSW today announced a prizemoney increase for The Golden Eagle from 2022.

Prizemoney for the Golden Eagle will be increased to $8 million from 2022, befitting of its position as Australia’s premier four-year-old race and one of the highlights of the Sydney Spring Racing Carnival.

The increase in prizemoney rewards the success of The Golden Eagle which attracts the second highest wagering turnover of any NSW race, behind only The Everest. It also recognises that The Golden Eagle is the marquee race held at Rosehill Gardens Racecourse in the spring.

A unique feature of The Golden Eagle is that 10% of the $8 million prizemoney is donated to charity. The connections of each runner nominate a charity which receives 10% of prizemoney won by their horse.

In 2021, Camp Quality, the nominated charity of the winner I’m Thunderstruck, received $410,000 towards its much-needed services and programs that support children, who are dealing with their own cancer diagnosis, or the diagnosis of someone they love.

“The Golden Eagle has been a stunning success both on the track and through wagering, with this increase reflecting what an instant hit the race has been,” said Racing NSW Chairman Mr Russell Balding AO.

“The race has clearly resonated with the racing public and has cemented its place in our expanded Sydney Spring Carnival,” added Mr Balding. 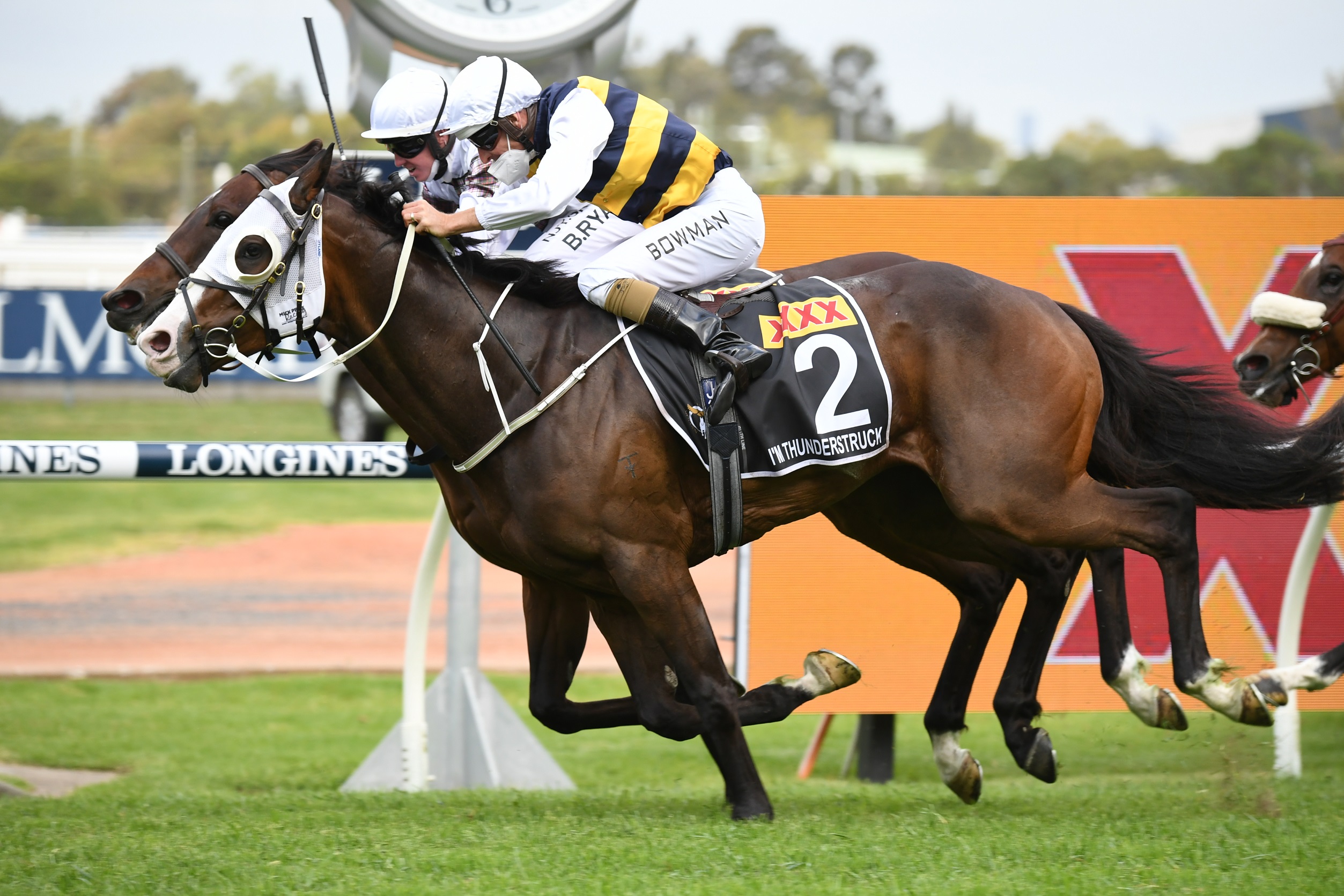