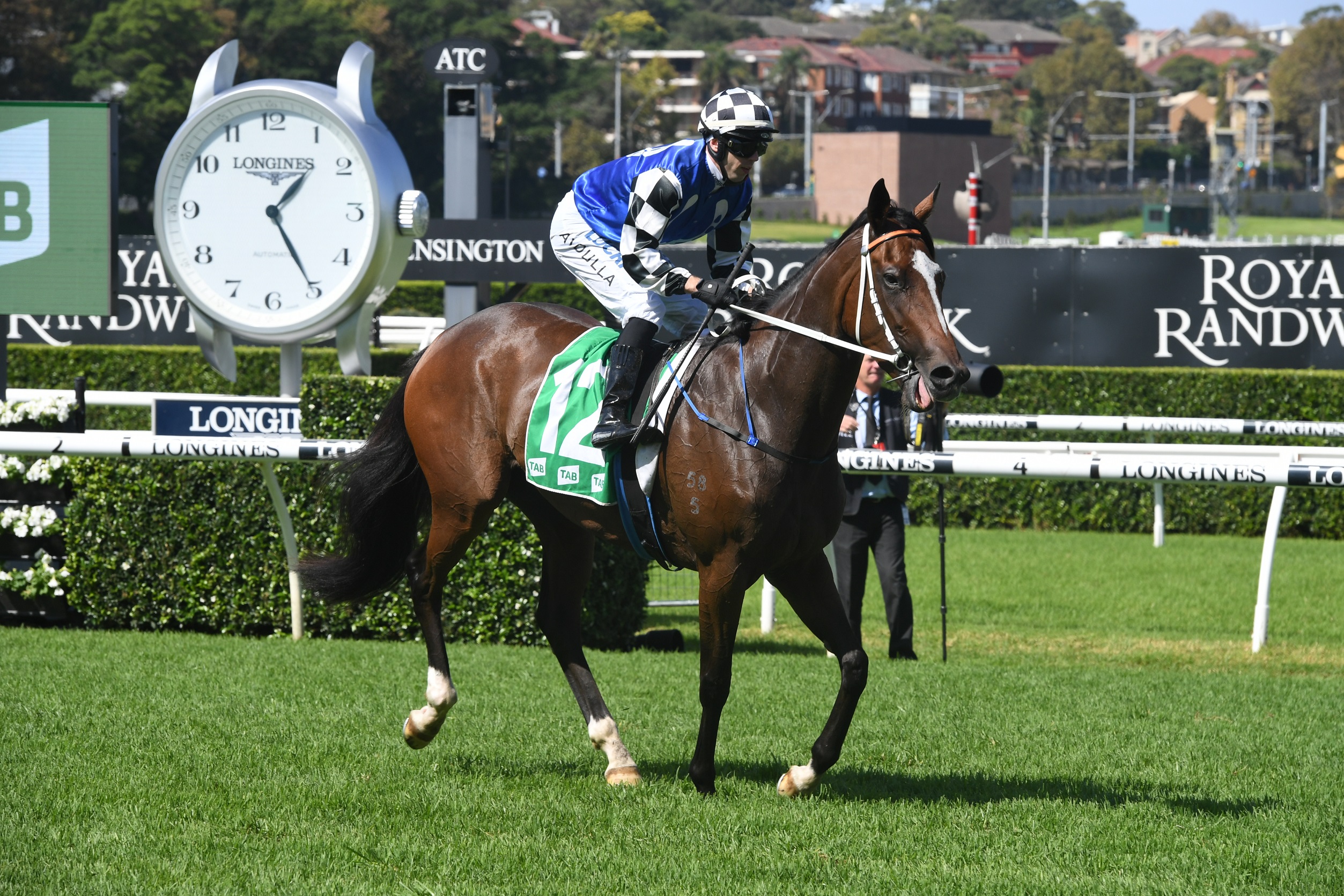 “Brenton already had another commitment, so it was good to be able to get Kerrin for the filly,” Lees said.

“Aliferous has come through the Adrian Knox really well, and deserves her shot at a Group 1.”

Aliferous joins stablemate Frankely Awesome, who was withdrawn from last Saturday’s $2m Australian Derby over the same course to be reserved for the fillies’ classic.

Whereas McEvoy is yet to win the Sydney fillies’ feature, Bowman has an outstanding record.

He has won the Oaks five times and, with the Frankely Awesome mount, has the opportunity to make it four in a row.

Bowman won on Daffodil (2009) and Streama (2012), and the last three years was successful on Sofia Rosa, Bonneval and Unforgotten respectively.

Lees hopes to have as many as four representatives in Saturday’s $2m Group 1 Schweppes Sydney Cup (3200m).

“I have accepted with Red Cardinal, Big Duke, Doukhan and Fairlight,” he said.

Jason Collett goes back on to Red Cardinal, Avdulla stays with Big Duke and Andrew Gibbons will ride veteran Doukhan.

Collett won the Listed Parramatta Cup (1900m) at Rosehill Gardens on February 23 on Red Cardinal (beating Big Duke) at his first start after joining Lees’s team, then McEvoy rode him to victory in the Group 3 Sky High Stakes (2000m) there on March 16.

Avdulla has been aboard Big Duke in all four starts – three of them seconds – for Lees. The seven-year-old turned in a first-class Cup trial when runner-up to Avilius at level weights in the Group 1 wfa Tancred Stakes (2400m) at Rosehill on March 30 on a Heavy 9 surface.

He was successful with Danish Twist in 2016 and Serene Miss last year.

A decision on whether El Dorado Dreaming joins her stablemates or runs in the Listed South Pacific Classic (1400m) will be made after she works in the morning.